Norton Antivirus 2014 by Symantec combines one of the best antivirus and malware protecting engines in the latest version. It’s so hard for me to pick one to determine which security suite is the best security solution between Bitdefender, Kaspersky, AVG,…and Norton. If you wanna take a try at Norton product line, let’s start with Norton Antivirus 2014 for FREE 6 months of subscription. 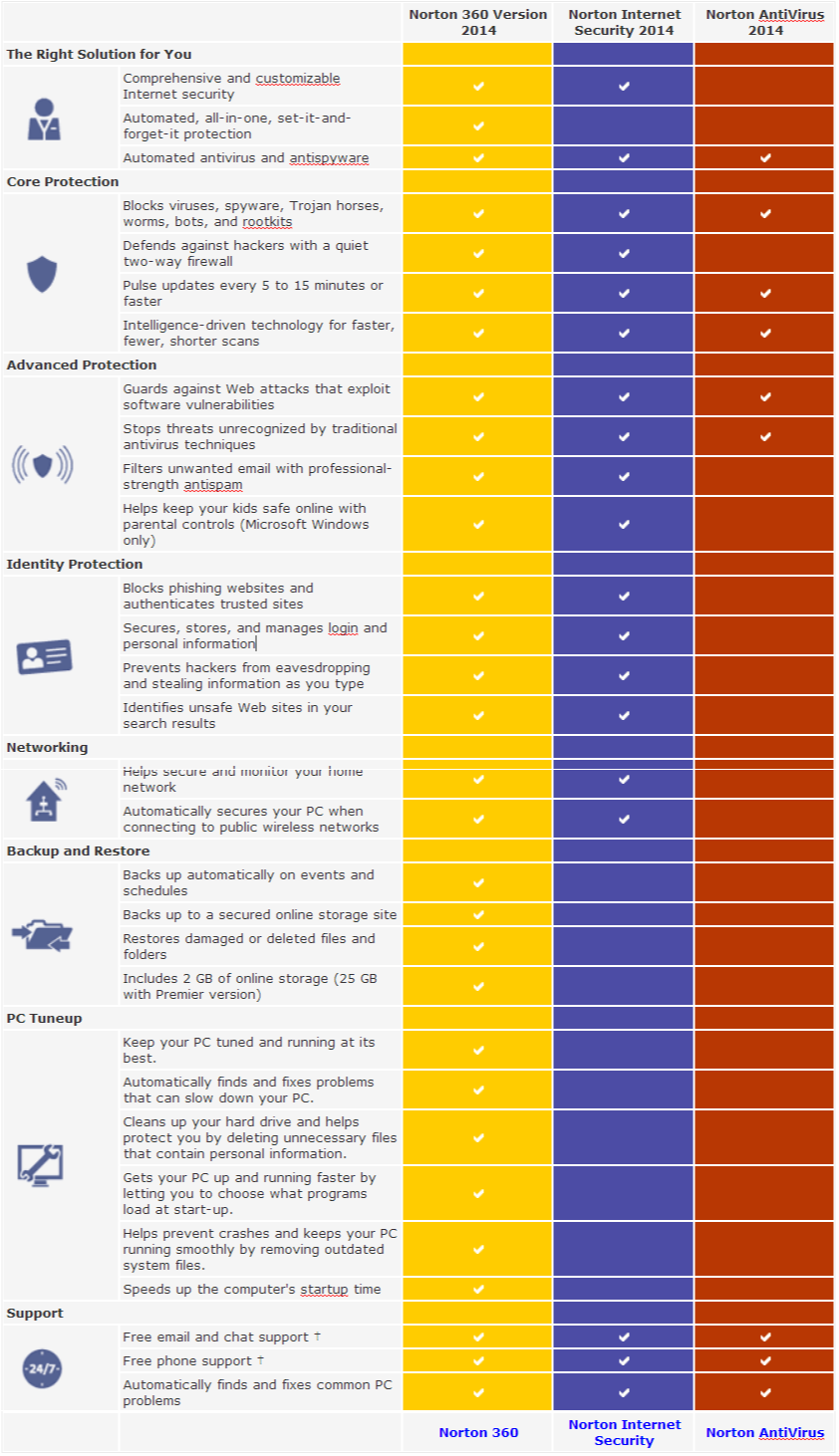 Norton 360 is the flagship product by Symantec which contain tons of powerful and comprehensive features.

Update: You can also download directly the installing file from Symantec here. The 6 months of subscription is already, no license requested.

This site uses Akismet to reduce spam. Learn how your comment data is processed.